Fireplaces in the 18th Century

Before the 19th century, during the 18th centuries and before, fireplaces were 'open'; there was a considerable gap between the grate and the mouth of the flue. Here we look at early styles of fireplace, including inglenooks and hob grates. 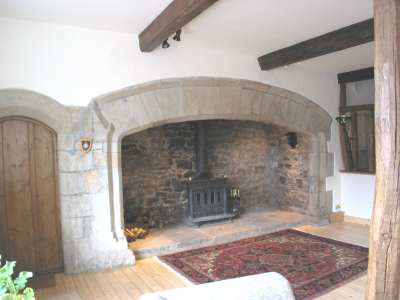 This fine 17th century example shows how this style of fireplace could take a couple of chairs so people could get close to the heat.

Later on, in the late Victorian period particularly, the term is used for an alcove where there is room for a fireplace with sitting to the sides.

A variety of iron items were used for hanging kettles, and maintaining the fire.

Hob grates had heated surfaces to one or both sides of the grate, or with a firebasket at floor level.

The grate below is a fairly standard mid to late 18th century coal-burning hob grate from a house out in the country. Here the hobs are solid structures of brick. More often, the hobs were faced with cast-iron panels.

Such grates were also very inefficient as there was no means of controlling the air flow to the grate. 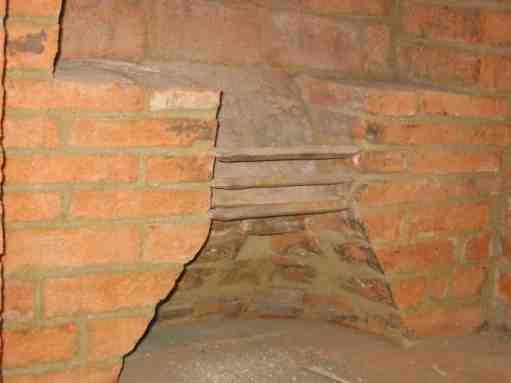 For companies selling fireplaces and ranges, see the Products and Services Directory.